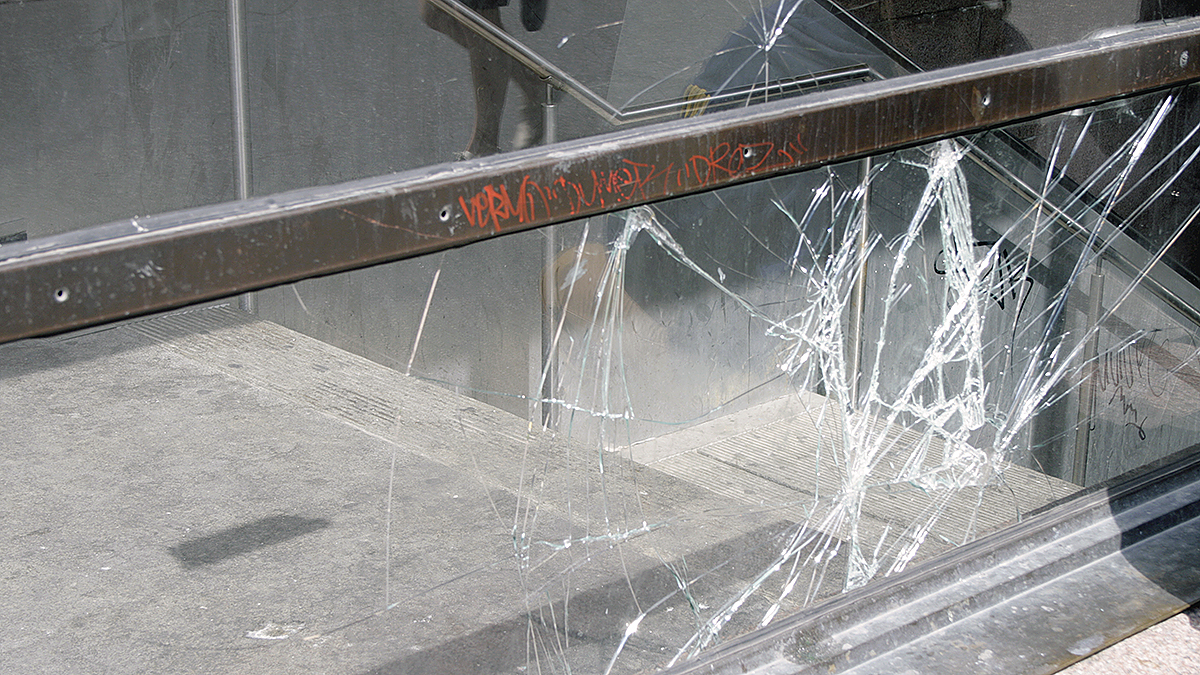 The Aggredi Programme uses client discussions to encourage perpetrators of severe acts of violence to start thinking about their lives and actions in a way that reduces the likelihood of resorting to violence.

Developed and implemented by HelsinkiMissio, a non-governmental organisation (NGO) focusing on social services, the Aggredi Programme aims to reduce violent behaviour among young adults who have committed acts of street violence. The majority of clients have heavy criminal records. Many have prior convictions for assault, homicide or robbery or attempts to commit such offences.  Clients are mostly referred to the Programme through prisons, community sanctions offices, the police and child welfare services. The Programme has been running since 2006 with support from Finland’s Slot Machine Association (RAY), which was recently incorporated into the new Funding Centre for Social Welfare and Health Organisations (STEA).

The primary objective of the Aggredi Programme is to reduce clients’ violent behaviour, while also helping to improve their life circumstances and increase their wellbeing. Individuals are considered to have made progress when they have gained a better understanding of the consequences of their actions and the way that these are linked to a criminal lifestyle.

The target group consists of 18–39-year-olds who are suspected or have been convicted of serious acts of street violence, and who are concerned about entering a downward spiral of violence. When a client starts the Aggredi Programme, it is necessary to ensure that they are ready to speak about their issues and work towards changing their circumstances.  If the client is not ready to do so, the process will not begin. There are no other strict conditions for participation. By way of example, sobriety is not required; nor does a new violent offence automatically lead to exclusion from the Programme.

The Aggredi Programme is based on meetings involving one-on-one discussions between a client and a Programme worker. There are no group discussions. The meetings last from one to two hours and, on average, they are held once a week. The nature of a discussion may be motivational or therapeutic, or it may be a crisis discussion aiming to restore the client’s functional ability.  Discussions aim to establish a dialogue on the client’s circumstances. The dialogue is based on respect for the client’s own perceptions and interpretations, while also introducing new perspectives to help the client begin to understand their situation and their own actions so as to reduce the risk of resorting to violence. Instead of focusing on identifying the reasons for violence, the discussions aim to consider with the client how to resolve various situations without violence.  Laine and Tuominen (2012) suggest that Aggredi’s operating methods resemble cognitive psychotherapy, which challenges and dismantles the kinds of automated perceptions that perpetuate bad behaviour.  The objective is for the client to improve their ability to weigh the consequences of their actions and the way that these are linked to a criminal lifestyle. The Programme also aims to refer clients to other services as required to arrange for housing or income, treat substance abuse problems, etc. The number and schedule of the Aggredi discussions are not specified in advance. Typically, a client relationship with the Aggredi Programme is terminated by common agreement or by the client’s own decision.

An impact assessment study conducted by the then National Research Institute of Legal Policy (subsequently the Institute of Criminology and Legal Policy) indicates that the Programme is promising, and it should be continued and developed further.

An impact assessment study conducted by the National Research Institute of Legal Policy compared individuals involved in the Aggredi Programme with a group sampled from records to form a group that was as similar as possible to the test group.

Why are those who did not participate or complete the Programme also included in the analysis? The fact that the research followed up and reported on individuals with varying degrees of involvement in the Programme is in line with the practices of treatment impact studies. Analysis of the whole group, i.e. intention-to-treat analysis, is a common practice in impact studies, and it is essential in many cases, as limiting the analysis exclusively to those who actually participate in treatment will often diminish comparability with the control group, giving an overly optimistic impression of the effectiveness of the method concerned. This is especially the case when assessing treatments where personal motivation is not only a key underlying reason for participating in a programme, but also an essential element of the kind of change in thought and behavioural patterns that the programme aims to effect.

The recidivism rates of those who were involved in the Programme were compared with the control group formed on the basis of data from the National Research Register of Crimes and Sanctions of the National Research Institute of Legal Policy. All the key variables among the control group were as similar to the Aggredi group as possible. In addition to age and gender, these also included history of violent and other offences, number of unconditional prison sentences and number of days in prison.

Results: Completion of the full Aggredi Programme was a significant factor. The recidivism rate was clearly lower among the group of individuals who had successfully completed the Programme when compared with those who had dropped out for a variety of reasons. The number of meetings also correlated with recidivism. Individuals who had attended more than ten meetings were less likely to repeat their offences than those with fewer meetings. Those who had successfully completed the Programme attended an average of 20 meetings, whereas the corresponding figure for the other groups was about five. The researchers suggest that individuals with a stronger attachment to the Programme appear to commit new violent offences less frequently than others.

The researchers estimated that the research was limited by the fact that, as a general rule, the register-based control group was probably not as predisposed to violence as the Aggredi clients. This is why it is necessary to emphasise the low recidivism rate among those who had completed the Programme, and the results are promising in this respect. According to the report’s assessment, it is advisable to continue the Aggredi Programme and to develop it further.

However, the report also calls for more solid assessment designs, stating that “moving forward, the crime prevention programmes implemented by NGOs should be assessed by means of randomised test designs”.

The Aggredi Programme was developed in Finland. It makes use of the traditions of cognitive behavioural therapy, while also applying the thoughts of the Guatemalan Gustavo Cifuentes about working with gangs. The Programme is currently used in Helsinki, Kuopio and Oulu (where it is called ‘Via Vis’).

An Executive Summary of research conducted into the Aggredi method is available in English on the website at: https://www.helsinkimissio.fi/aggredi/tutkimus