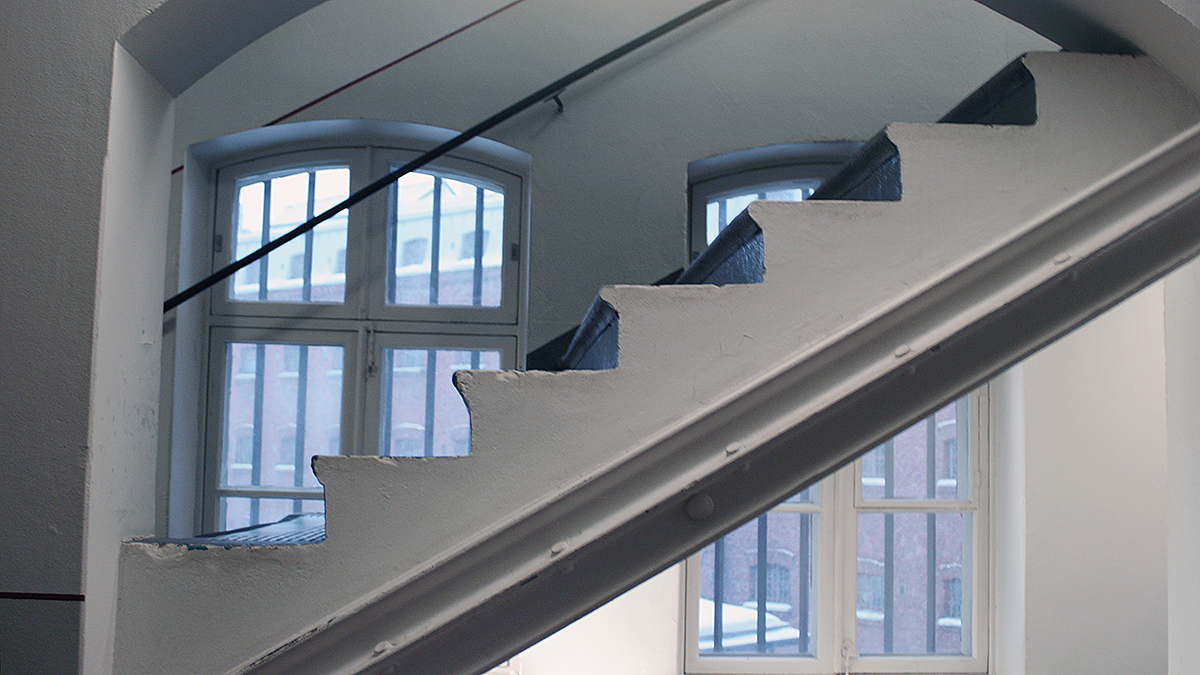 The Cognitive Self-Change Programme (OMA) is a rehabilitation method intended for prisoners who have committed violent crimes, aiming to prevent recidivism.

Violent offenders form Finland’s largest group of prisoners, which has continued to grow. In the spring of 2017, perpetrators of violent crimes accounted for just under 40% of the total prison population (Criminal Sanctions Agency 2017). The key objective of prison services is to reduce recidivism (Imprisonment Act 767/2005, Chapter 1 section 2 and Chapter 4 section 6).  The recidivism rate among Finnish male prisoners is about 40 to 60%, depending on the variations in follow-up periods (2−5 years) used in different studies. In addition, the conviction frequency (the number of prison sentences served) significantly increases the risk of recidivism. The risk of recidivism varies to some extent by type of violent crime. The risk is particularly high among those convicted of assault. (See Tyni & Konttila 2011, 2.)

The programme is intended for prisoners who have long histories of violent behaviour and who have been in prison at least twice. It is not recommended for people aged under 25 or over 50.

The selection criteria include static risk factors for violence and criminal behaviour, such as current age and age at the time of first conviction for a violent offence, number of prison sentences received prior to the age of 17, lifetime violent behaviour (number of violent offences), parole violations, and childhood family circumstances.

The programme is not open to sex offenders, perpetrators of intimate partner violence, or individuals who mostly commit violent acts as a means to an end, such as those sentenced for robbery.

The programme is divided into four parts called steps, during which participants examine their thoughts, feelings and beliefs in violent situations and develop their abilities to think in a new way to prevent risky situations, etc. The key tools used on the programme include risk and thinking reports.

The Finnish OMA Programme includes a 6−8-month period of group rehabilitation, which is supplemented with one-on-one meetings at certain intervals.

There are two to four weekly group sessions. The programme proceeds step by step as follows, with each group member making progress at an individual pace:

Participants cannot move to the next level before they have mastered the previous one and are able to use its methods, mainly the risk and thinking reports, and can apply these to analysing their own violent behaviour. Some assignments are also performed in cells. The main principle is that, as they proceed from one step to the next, course participants are required to assume more and more responsibility for their own behaviour while recognising how their own thinking affects their behaviour.

In addition to group sessions, there are one-on-one sessions every one to two months to go through any unclear points, supplement any incomplete reports and check that the participant has absorbed the skills required at each step.

The programme’s basic assumption is that violence is a learnt, efficient, reliable and frequently used reaction, which reinforces the perpetrator’s sense of power and self-esteem. The key targets of intervention include anti-social thought patterns and hostility; cognitive distortions, anti-social attitudes and thinking that involves beliefs sustaining a downward spiral of crime; increasing the participants’ ability to recognise their own violent behaviour; violent fantasies; improving their ability to control their own anger and hatred; and deficiencies in socio-cognitive abilities (problem-solving skills as part of human relationships, adopting a social perspective, capacity to empathise, moral reasoning, self-control).

While the OMA Programme focuses on cognitions relating to violent behaviour, it also aims to determine and understand the extent of an offender’s experiences and use of violence and to reduce the impact of individual risk factors.

The effectiveness of the programme has been evaluated in several studies in Finland. A doctoral thesis by Helena Timonen (2009) describes the life stories of seven inmates convicted of violent offences, their change processes and the role of the OMA Programme in the process. Each of Timonen’s research subjects felt that they had acquired new attitudes and ways of thinking. As a result of these, the respondents’ lives took on a more positive light, while they had learnt to recognise the consequences of their own actions.

In his Master’s thesis, Olli Salo (2003) examined the impact of the OMA Programme on the thought patterns and perceptions of control among a group of six violent offenders. Compared with the initial assessment, the prisoners’ perceptions of control were significantly internalised in the final assessment conducted at the end of the programme. The criminal tendencies of thinking decreased considerably among some, but not among others.

The key objective of a study by Konttila and Tyni (2011) was to investigate recidivism among individuals who had completed the OMA Programme when compared with a control group over a two-year follow-up period. In this context, ‘recidivism’ was used to refer to a new offence committed after release, resulting in another final sentence of unconditional imprisonment or community service. The study also examined the direct effects of the programme in the areas of thinking skills, emotional life, interaction skills and self-image immediately after completion of the programme.

The programme’s direct effects were assessed by interviewing individuals convicted of violent offences (n=6), who served their sentences in a closed prison and voluntarily agreed to commit to completing the OMA Programme in 2005–2006. The programme’s long-term effects were observed using data comprised of men who had completed the programme between 2001 and 2006. Of the prisoners included in the study, 72 had completed the programme and 38 had dropped out. The first of the prisoners were released in 2002 and the last in 2007.

The clearest short-term effects of the programme were observed in improved emotional regulation, self-image and interaction skills. The negative features of self-image and pessimistic thought patterns also decreased among those who had completed the programme, while they felt that they were more capable of controlling events in their environment and assuming responsibility for their own actions.

The results suggested that prisoners who had served two to four sentences and completed the OMA Programme had clearly committed fewer violent offences within two years of release when compared with those who had dropped out of the programme or who had not participated in the programme. In relative terms, the recidivism rate was highest among prisoners who had dropped out of the programme. In other words, the researchers suggest that the OMA Programme appears to target precisely the risk factors that are linked to recidivism of violent offences. Based on an analysis of the pace of recidivism over a two-year period, it was fair to conclude that the difference between those who had completed the programme and the control group only increased after the first six months: after 18 months, the recidivism rate among those who had completed the programme was 13% lower than that of the control group. Konttila and Tyni also suggest that the programme has a bearing on slowing down recidivism. This research did not examine any possible moderation trends in the severity of offences. Recidivism rates had a statistically significant correlation with the number of previous violent offences and the prisoner’s age.

The OMA Programme passed the accreditation procedure of the Criminal Sanctions Agency in 2002, and it was also accredited in a renewal procedure in 2010. The programme is organised annually at least in one establishment in each Criminal Sanctions Region. The Programme is currently used in the Riihimäki, Helsinki, Turku, Kylmäkoski, Sukeva and Pyhäselkä Prisons. The programme is completed by about 20 prisoners every year.

Timonen, H. (2009) Omin sanoin – Elämän ja muutoksen tarinat vankilasta vapauteen [My own words. The stories of life and changes from prison to freedom]. University of Joensuu Publications in Education. http://urn.fi/URN:ISBN:978-952-219-221-9