Fraud offences and their prevention 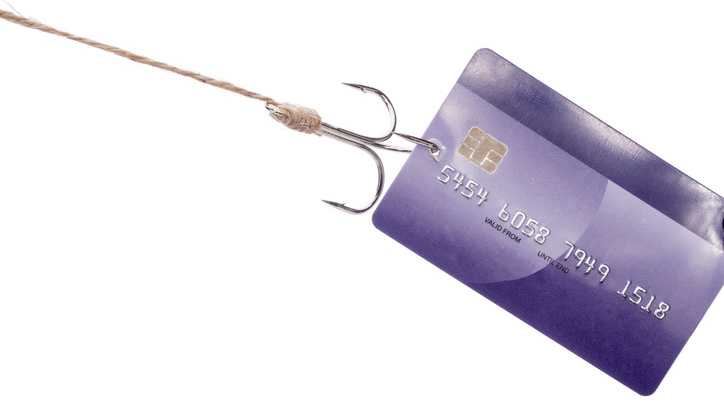 Fraud prevention was the theme for the activities of the National Council for Crime Prevention in 2017. The Council appointed a working group to draw up a review charting the current forms and frequency of fraud offences in Finland and examining the possible means to prevent them.

The number of fraud offences has been increasing drastically in the 2010s both in Finland and in many other European countries. According to the statistics compiled by the police, the number of frauds and attempted frauds has doubled in Finland between the years 2010 (20,380 cases) and 2016 (40,416 cases). Especially the number of means of payment frauds has increased significantly. Studies on crime victims also show that the number of certain types of frauds and scams targeted at private persons has increased. Frauds cause remarkable economic losses to the victims and society, and therefore we need ever more information on frauds and the means to prevent them.

In spring 2017, the National Council for Crime Prevention appointed an expert working group to chart the frequency and characteristics of fraud offences targeted at private persons in today’s Finland. The group was also tasked with issuing recommendations on measures that could be taken to prevent these frauds. The working group consisted of representatives of the police, the prosecution service, the financial sector, and the consumer authority, among others. The working group gathered its observations and recommendations in a crime prevention review which was published in December 2017. The review focuses on three types of fraud: online marketplace fraud, identity theft and fraud targeted at older people.

Recommendations on measures to be taken by professionals in various sectors

The working group concluded that fraud prevention requires not only cooperation between authorities but also contribution of banks and various organisations, for example. Active and proactive information provision by the key authorities, such as the police and the consumer authority, is required and plays a crucial role here. Information must be provided through various channels to reach the different target groups. Banks should provide their customers with advice on how to use their accounts and means of payment safely. Providing this kind of advice to older people is particularly important. The working group also proposes certain improvements to the exchange of information between banks in order to increase the possibilities to intervene in the monetary transactions of criminals.

Online marketplace sites can make scamming more difficult or decrease the occurrence of scams for example by providing good, detailed instructions for their users or by improving the technical security arrangements on the sites. In addition to information on online marketplace frauds, the review also contains observations on subscription traps targeted at ordinary consumers. A subscription trap refers to a situation where a consumer is misled into entering into a long-term contract without him or her being aware of doing so. The working group emphasises that authorities must inform consumers of the dangers posed by subscription traps. Intervening in the activities of companies setting subscription traps is challenging, because many of them operate abroad.

When it comes to identity theft, the working group points out that the EU Data Protection Regulation, which will become applicable in Finland as of the spring 2018, will enhance security in the use of personal data. The working group reminds, however, that authorities should review their practices when it comes to sending paper letters to citizens. Letters addressed to clients may contain personal data that may end up in wrong hands.

The prevention of frauds targeted at older people requires the contribution of professionals in many fields and awareness raising among older people themselves. Older people are targeted with many different types of fraud, as offenders take advantage of the vulnerable position of the victim. For example, the number of scams involving fake police officers increased significantly in Finland in 2016–2017. The review emphasises that professionals working with older people and older people's families and friends are in key position here. They can protect older people from becoming victims of fraud by informing them of potential scams and by advising them on ways to deal with attempted scams. Information provided by the police also plays an important role here, and the police has run campaigns informing citizens of scams involving fake police officers.

Everyone can take part in fraud prevention

The working group emphasises that authorities are able to prevent only a part of frauds. To decrease the number of frauds, every citizen's actions play a role. There are simple precautions that everyone can take to protect oneself from scams: setting security limits on bank accounts and payment cards and exercising caution when encountering suspicious offers and links on the internet. Up-to-date information and advice, made easily available by authorities, banks and other relevant actors, enhance citizens' possibilities to protect themselves from fraud and other scams.

The aging population in Finland poses a challenge for future fraud prevention: fraudsters may start targeting older victims ever more pronouncedly. Other future challenges are the constantly growing amount of online shopping and other online transactions and the international dimension of fraud offences. On the other hand, in light of the most recent statistics describing the situation in 2017, it seems that the number of fraud offences is beginning to decline. This is partly explained by changes in the police's practices for compiling the statistics, but the working group also estimates that the successful information campaigns have resulted in a genuine decline in the number of frauds committed.